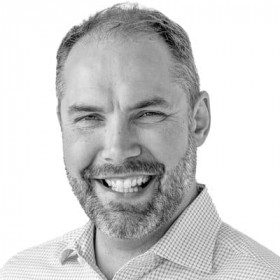 Jaret is an entrepreneur at heart. He started his first company at 24, in his hometown of Fort St. John, BC. His initial entrepreneurial efforts were successful enough to enable the purchase of his employer, a service company in the Natural Gas industry.

Under his direction, the company expanded across the country and worked internationally. Jaret has ten years of experience as an elected Trustee and Board Chair for the Board of Education. He was appointed to the Advisory Board with BCPSEA and later elected to serve as a Director with the Board.

Jaret continues to be involved in numerous business pursuits, most recently Central & Watkins – a development of residential and commercial units in the heart of Kimberley, BC. Jaret brings his business and school district experience to Purcell Collegiate School. 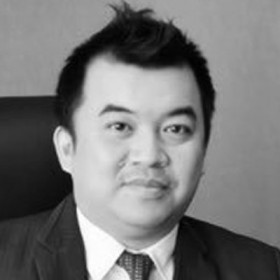 Arthur is CEO of AQG Education, an international education consultancy firm based in Hong Kong and Guangzhou. Arthur has extensive experience in the global insurance industry with a substantial portfolio in Asia. He founded AQG with his wife, Wendy NG, an MBA graduate from the Haas School of Business at UC Berkeley.

Working together, they developed AQG into one of the top education consultancies in China, successfully facilitating international education programs and placements for more than 500 Chinese students at high schools, colleges, and universities in Canada, the USA, and the UK.

Arthur is the visionary behind the “MOU Model”, an engagement framework for school districts and post-secondary institutions in BC and Alberta to pursue international education opportunities with partner public education bureaus in Guangdong under their respective sister-province relationships. 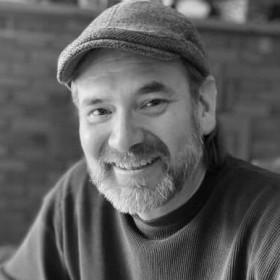 Joe Pierre was raised in the community of ʔaqʾam (formerly known as the St. Mary’s Indian Reserve) and is a citizen of the Ktunaxa Nation.   Joe served as a Councillor for the ʔaqʾam Community (St. Mary’s Indian Band) for eight years.  In the Fall of 2016, Joe was elected back to the ʔaqʾam Council, this time in the capacity of Chief Councillor.  In February 2021, Joe was reelected to a second term as Chief. 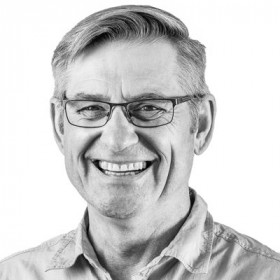 In 1998, George founded Berry Architecture + Associates. He has filled the roles of CEO, president, and senior partner. As an architect and chief designer, George is involved in Berry projects from design to drawing and production.

He uses his experience to challenge the design team to expand possibilities and enhance the built environment. He has decades of expertise related to sustainable design, environmental issues, and affordable housing.

George regularly shares his knowledge as an invited speaker at conferences across North America. His goal is to challenge the image of architecture and inspire architects to be more mindful of sustainability and the environment. 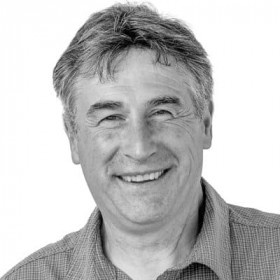 Andrew has also owned and operated a successful company where he oversaw all aspects of operations. 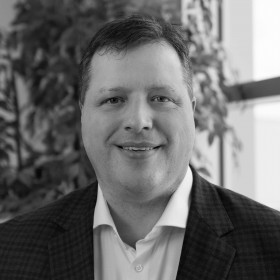 Cory has been with JEN COL, an Edmonton-based commercial construction company with extensive experience building schools in BC and Alberta, since 1998.  He became President & CEO in 2013. He is responsible for the overall vision and strategy of the company. Cory’s extensive experience—both on-site and in management—allows him to bring an innovative and progressive leadership approach to motivate and inspire his team.

Cory’s believes success is derived by combining talented people with a clear purpose in a positive culture. He brings that same vision and leadership to the board of Purcell Collegiate with the goal of creating an organization that is sustainable and enduring.

Giving back to others and helping develop talented future leaders is Cory’s passion. He is the Industry Chairman of the Program Advisory Committee for NAIT’s Construction Engineering Technology program and a Board Member for Compete to Contribute—an organization that inspires and empowers youth to engage in creating a healthier community. 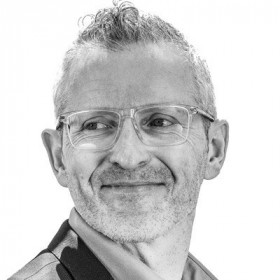 Duncan has over 25 years of experience in the international education sector as an educator, author, curriculum designer, program coordinator, administrator, and entrepreneur. In his most recent position as the International Education Manager for School District No. 6 (Rocky Mountain), Duncan cultivated relationships with a global network of international education agencies, service providers, teachers, and government officials.

During that time, he established a reputation for innovation and leadership that will directly benefit Purcell Collegiate through the work done to elevate and distinguish the Rocky Mountain International Student Program (RMISP) on the global stage as it raised the profile of both Duncan as an industry leader and Kimberley as an international student destination.