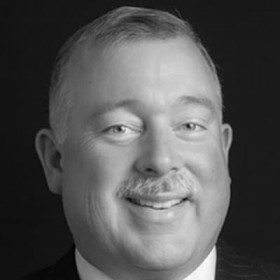 Dave Byng is the former Deputy Minister of Education for the Province of British Columbia, a position he held from 2014 until 2017. During his tenure, he oversaw BC’s $6.5 billion K-12 education system, including implementing a new globally recognised curriculum.

He currently provides strategic advice to corporate, public sector and not-for-profit clients. He also serves on Royal Roads University’s Board of Governors and as a Special Advisor to the President and chairs its Finance and Audit Committee.

Additionally, Dave represents the Government of Japan as an Honorary Consul General in Victoria, BC, Canada. He holds a Master of Arts in Leadership from Royal Roads University, a Certificate of Intercultural Studies from the University of British Columbia and a Certificate of Advanced Project Management from Stanford University.

He is a recipient of the Premier’s Award of Excellence and the Royal Roads University Founder’s Award. 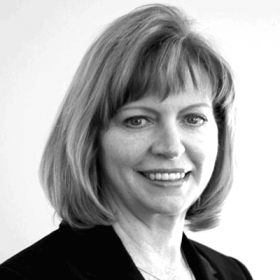 Dianne Turner is a former Official Trustee for the Vancouver School District, where she was responsible for setting education policy. She has been a Special Advisor with the Vancouver School Board, a position she held until 2018. In 2016, Dianne was appointed by the Ministry of Education as the first Chief Educator for the Province of British Columbia.

Dianne has held positions as the Assistant Superintendent and Superintendent to the Delta School District. She is a former high-school science teacher and department head with experience as a Vice-Principal and Principal at several Vancouver School Board schools. 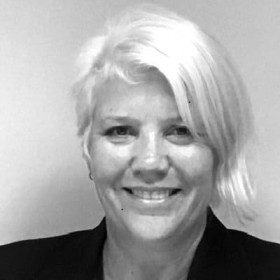 Shanna Mason is the former Assistant Deputy Minister in charge of Capital Delivery for the BC Ministry of Education. Shanna oversaw the delivery of routine maintenance, seismic upgrade, school expansion, and new school construction programs with a portfolio value of $2.0 billion.

Shanna also held BC government roles with the Ministry of Transportation and Infrastructure, the Ministry of Jobs, Tourism and Skills Training. She led the most extensive capital investment program in the Surrey School District. She was responsible for the Richmond School District prioritizing their seismic needs and secured funding to replace the New Westminster Senior Secondary School. 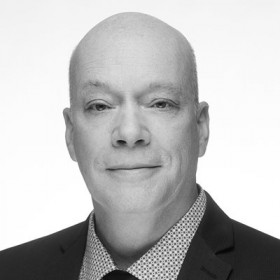 Peter Milburn currently serves as Chair of the Board of Directors of the British Columbia Investment Management Corporation, which oversees $171.3 billion of managed assets for British Columbia’s public sector.

Peter has over 30 years of experience in government. He is the former Deputy Ministry of Finance/Secretary to the Treasury Board for the Province of British Columbia. Throughout his career, he oversaw three consecutive balanced budgets and over $15 billion in capital expenditures. During his tenure, he held other senior government positions, including Deputy Ministry of Transportation and Infrastructure and Executive Project Director for the Sea to Sky Highway Improvement Project.

He also served as Chair of the Board for two crown corporations, Transportation Investment Corporation and BC Rail, and three hospital capital boards, Surrey Memorial Hospital Critical Care Tower, Women and Children’s Hospital Redevelopment, and Interior Heart and Surgical Centre.

Peter holds a degree in Civil Engineering from the University of British Columbia, and he is the recipient of the Institute of Transportation Engineers’ Lifetime Achievement Award. 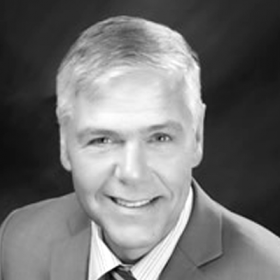 Pieter Langstraat has over 30 years of experience in public education. Since 2018, he has worked as a Special Advisor to the BC Ministry of Education in three school districts to conduct evaluations and assist school boards with educational, financial or community matters.

Pieter holds a Master’s degree from the University of Oregon in Educational Leadership and Administration. He is the recipient of the Province of Alberta’s EXL Award for Exemplary Leadership in Education and its Excellence in Teaching Award.