Welcoming a new board member 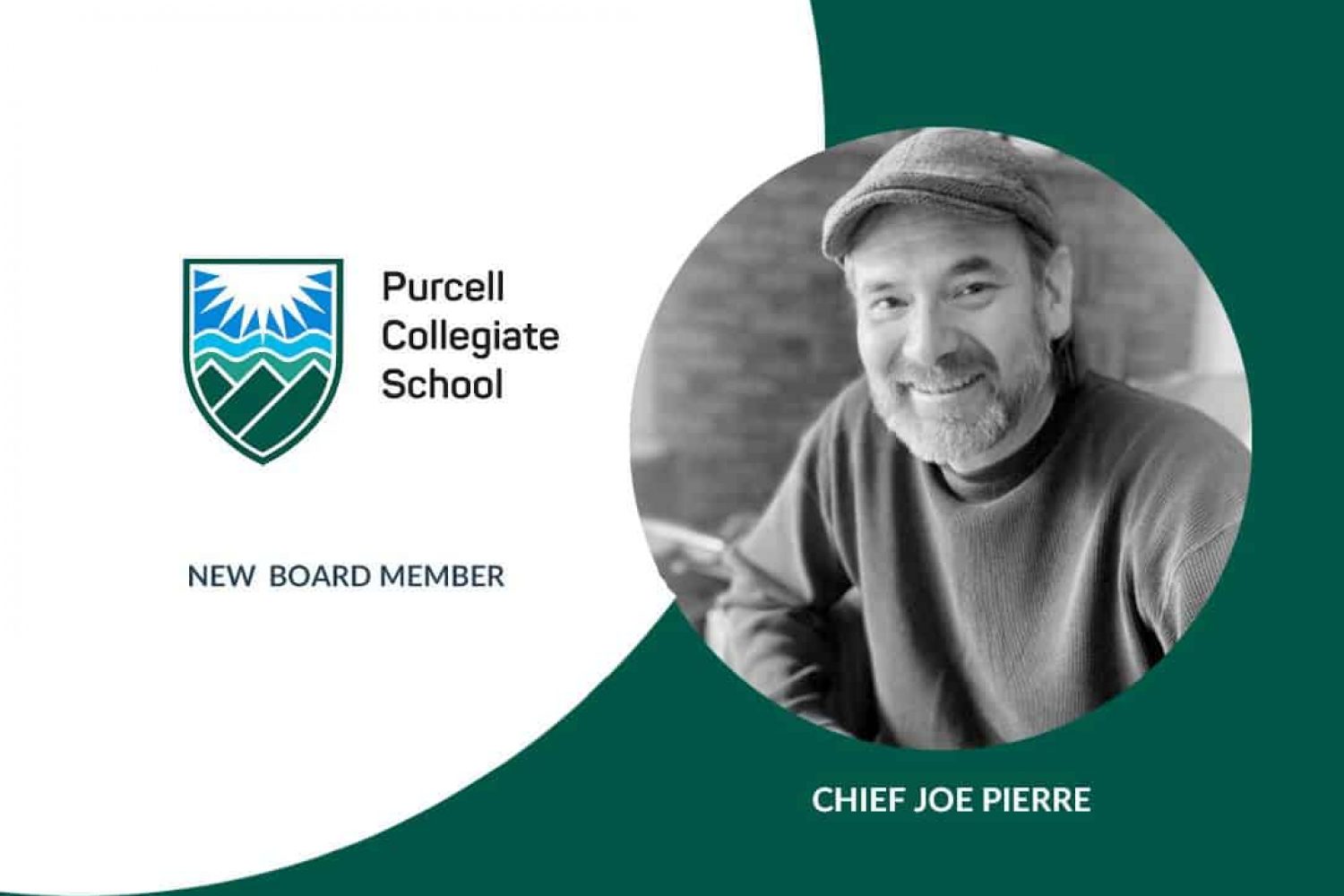 As the vision for a world-class international school that sets the standard for transformative learning and sustainable living moves forward, the Purcell Collegiate School Corporate Board of Directors is pleased to welcome a new member.

Joe Pierre was raised in the community of ʔaqʾam (formerly known as the St. Mary’s Indian Reserve) and is a citizen of the Ktunaxa Nation. Joe served as a Councillor for the ʔaqʾam Community (St. Mary’s Indian Band) for eight years.  In the Fall of 2016, Joe was elected back to the ʔaqʾam Council, this time in the capacity of Chief Councillor. In February 2021, Joe was re-elected to a second term as Chief.

We invite you to get to know the rest of our Board by visiting: https://purcellcollegiate.ca/corporate-board/

We use cookies to ensure that we give you the best experience on our website. If you continue to use this site we will assume that you are happy with it.OKPrivacy policy